Every camper receives individual coaching and has the opportunity to meet and talk with outstanding coaches and players. Iowa Head Basketball Coach Fran McCaffery and his staff oversee all aspects of the camp.

Current and former student-athletes will act as camp counselors.

Instruction and demonstrations from current and former Iowa players.

Campers are placed on teams to promote balanced league play according to age and ability.

The Big Ten best Iowa athletic training staff is present for all sessions.

*Please note: There is NO HOUSING PROVIDED for this camp

This camp is an opportunity for fathers and sons to come together and learn basketball at a very introductory level. Attention will be focused on development of young basketball players as their fathers work alongside them. Along with the fundamentals of basketball this camp will emphasize the importance of building meaningful relationships. Age limit is those who have completed kindergarten through 6th grade and camp is developed with younger, less experienced basketball players in mind.

Camp includes fundamentals, games, contests and individual instruction from coach Fran McCaffery and Iowa coaches and players.  Father and son will both receive an official Iowa Basketball NIKE camp t-shirt and sons will receive an official NIKE camp basketball.  Registration/check-in will be at Carver Hawkeye Arena and camp will be at Carver Hawkeye Arena Friday and Saturday.  Fathers and sons will be staying at Radisson Hotel and Conference Center Coralville and Hampton Inn Iowa City/Coralville.  Breakfast included on Saturday morning.  Camp starts at 6 PM on Friday and ends at 12 PM on Saturday. 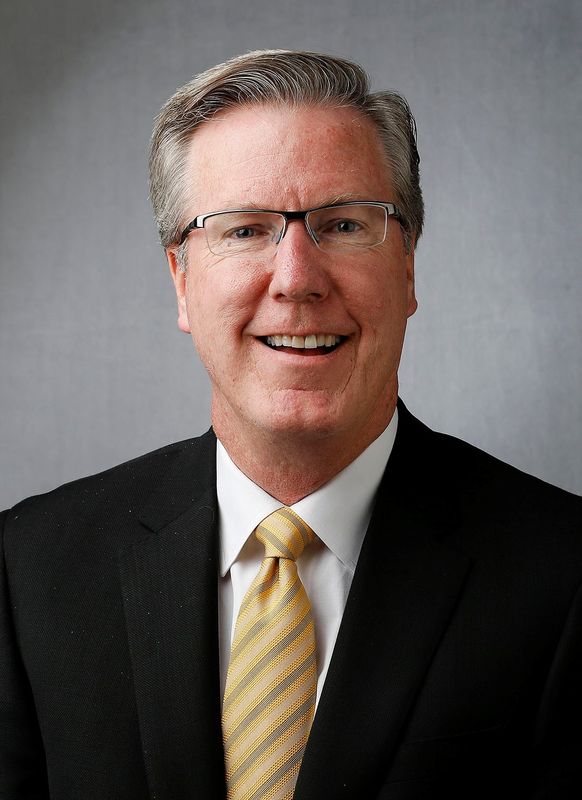 Fran McCaffery is Iowa’s second all-time winningest head coach with 242 victories after completing his 12th season leading the Iowa Basketball Program. During his tenure, he has guided Iowa to nine postseason tournaments, including six of the last eight NCAA Tournaments.

McCaffery guided Iowa to a Big Ten Tournament Championship and 26 wins in 2022, the second most wins in program history. He has recruited and coached five players to first-team All-Big Ten status six of the last eight years, including 2020 and 2021 National Player of the Year Luka Garza and 2022 consensus first-team All-American Keegan Murray.

McCaffery, who has nearly four decades of collegiate coaching experience, is closing in on 500 career victories as a head coach, sitting with 493 after the 2022 season. He has won a league tournament title in four different conferences (Big Ten, MAAC, SoCon, ECC).

McCaffery is the Big Ten’s third longest tenured head coach behind Michigan State’s Tom Izzo and Matt Painter of Purdue. McCaffery, a Philadelphia native, has accumulated nine upper division Big Ten finishes in the last 10 seasons and won 20+ games eight times since 2013. Furthermore, the Hawkeyes have placed fifth or better in the league six of the last eight years. 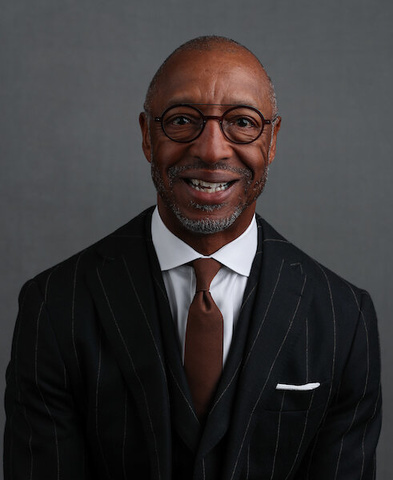 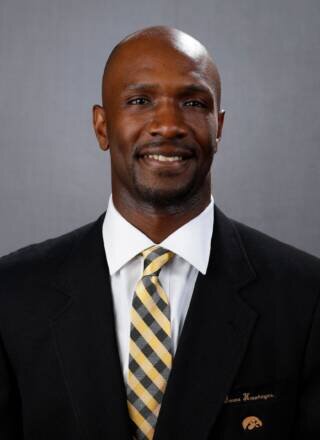 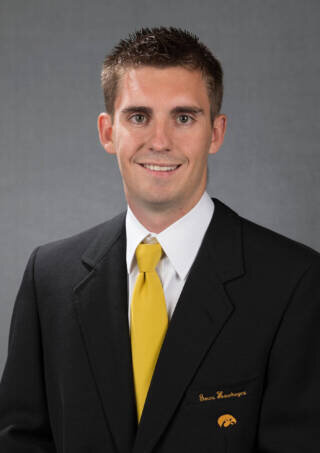 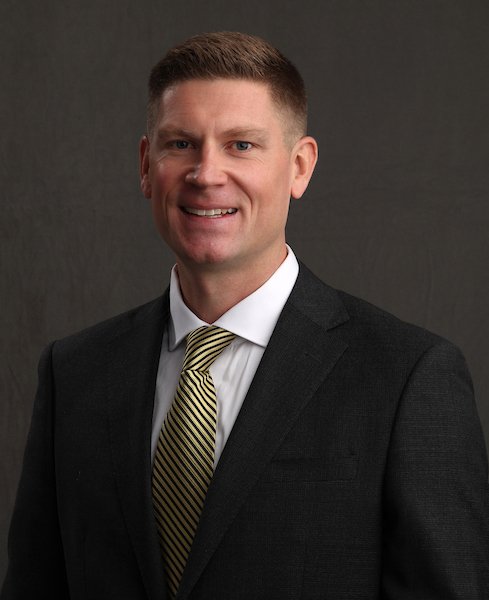 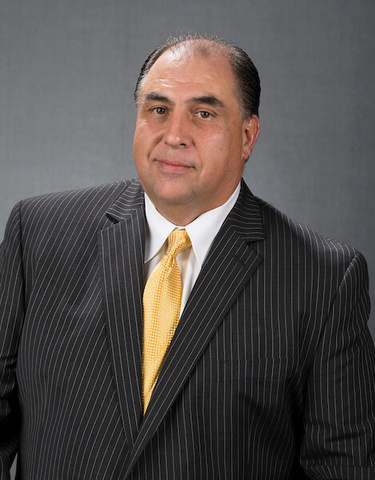 Named for the late Roy Carver, a long-time supporter of the University of Iowa, Carver-Hawkeye Arena, one of the 25 largest university-owned facilities in the nation, opened in January of 1983 and underwent a multi-million dollar facelift that was completed in September, 2011.

The Carver-Hawkeye Arena Addition and Renovation Project will include the construction of a practice facility immediately north of the Arena for use by the UI's men's basketball, women's basketball and volleyball programs; renovation of the practice, fitness and weight-training facilities utilized by the UI's national championship wrestling program; renovation and expansion of other fitness and weight-training space in the Arena utilized by the majority of Iowa's 24 sports teams; the renovation and expansion of locker rooms in the facility; and the renovation of existing and the creation of new office, meeting, and storage space for use by administrative and coaching staff of the UI Athletics Department.

The addition of the practice facility will eliminate the need to have student-athletes in the sports of men's basketball, women's basketball and volleyball practice and train at unusual or irregular times of day or at times which are typically reserved for classes. The flexibility created by the practice space will also positively impact the potential for use of the arena for other University and community-related events such as concerts. 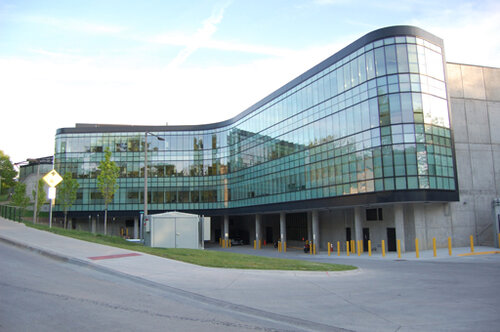 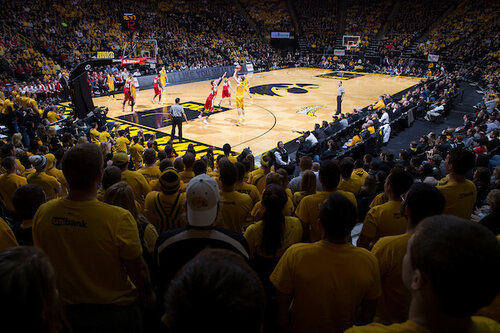 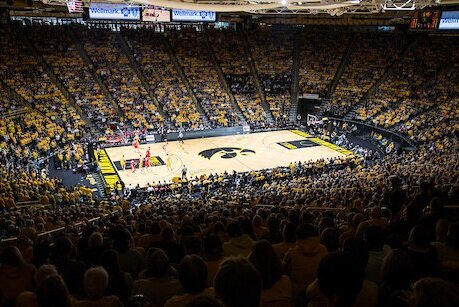 CAN I JOIN MY CHILD FOR A MEAL?

WHAT ROLES DO COUNSELORS HAVE?

HOW DO I CONTACT MY CHILD IN CASE OF EMERGENCY?