Please check back in the spring for more softball camp opportunities. 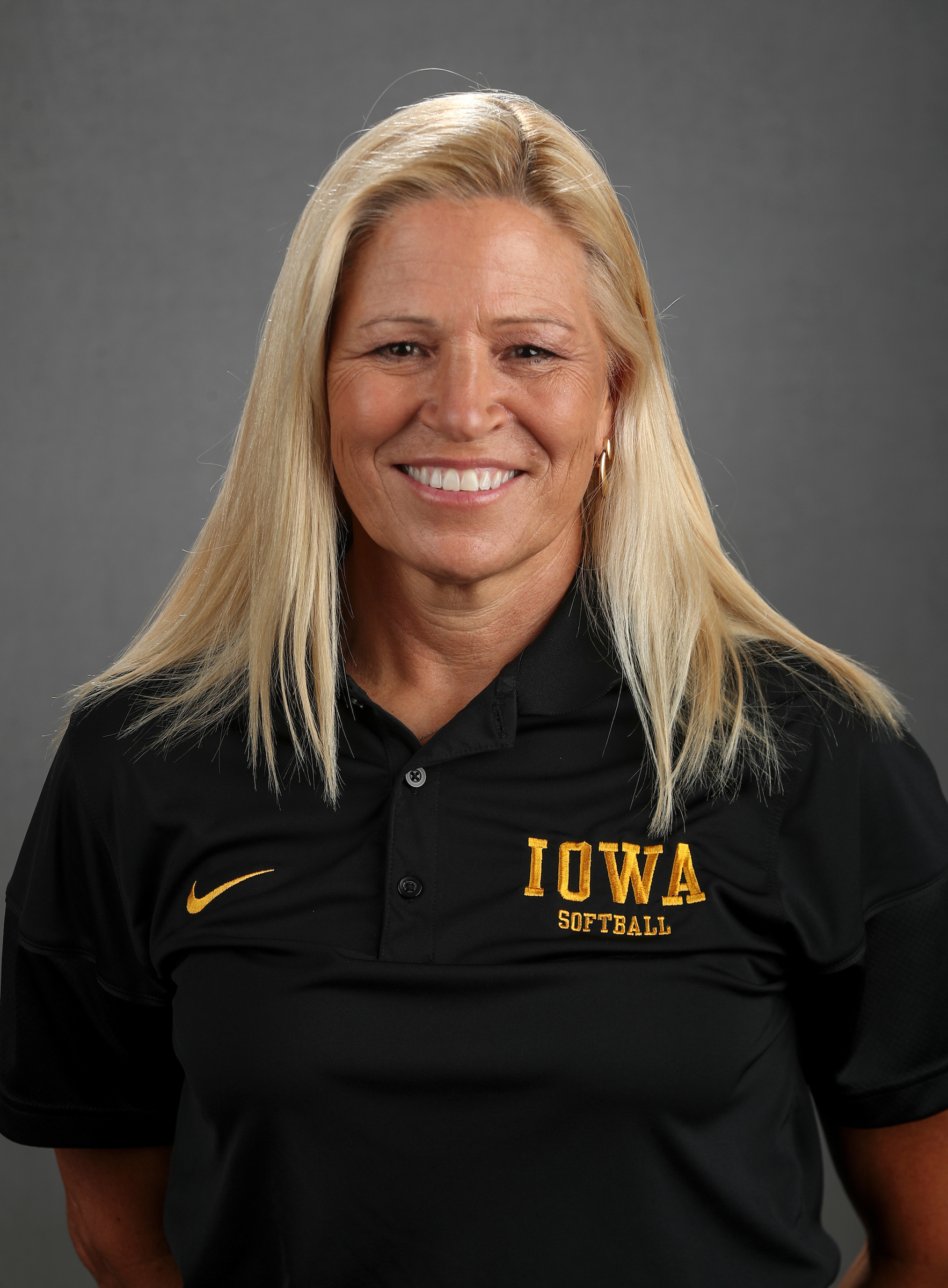 Renee Gillispie (gill-ESPY) completed her fourth season as the head coach of the University of Iowa softball program in 2022.  She was selected as the fifth head coach in program history on June 8, 2018. 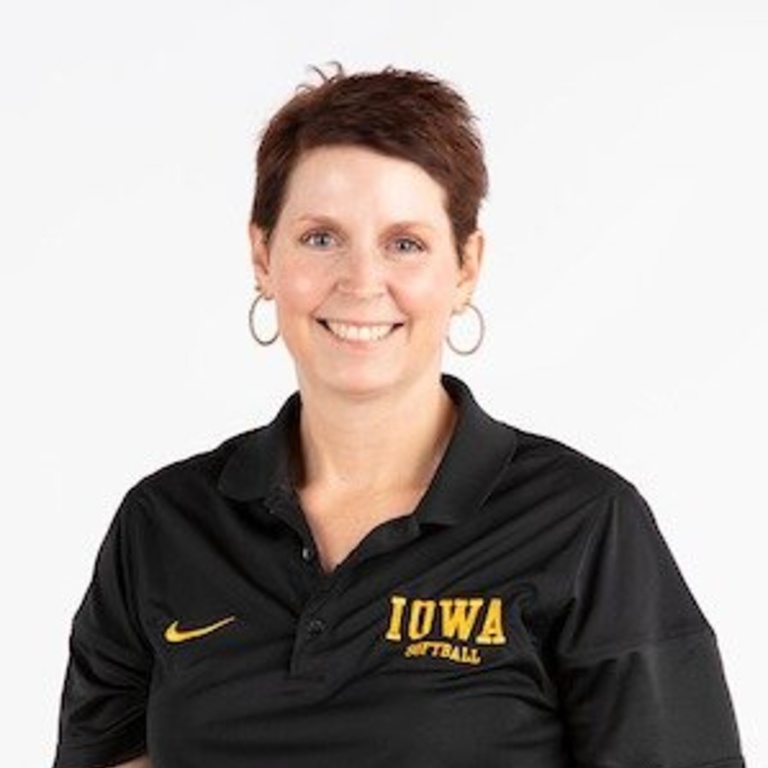 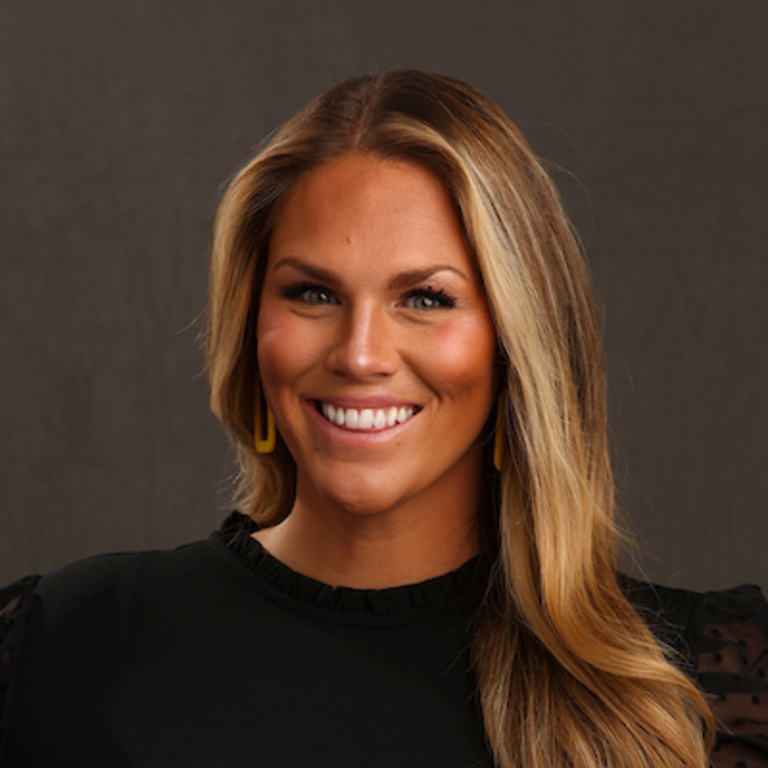 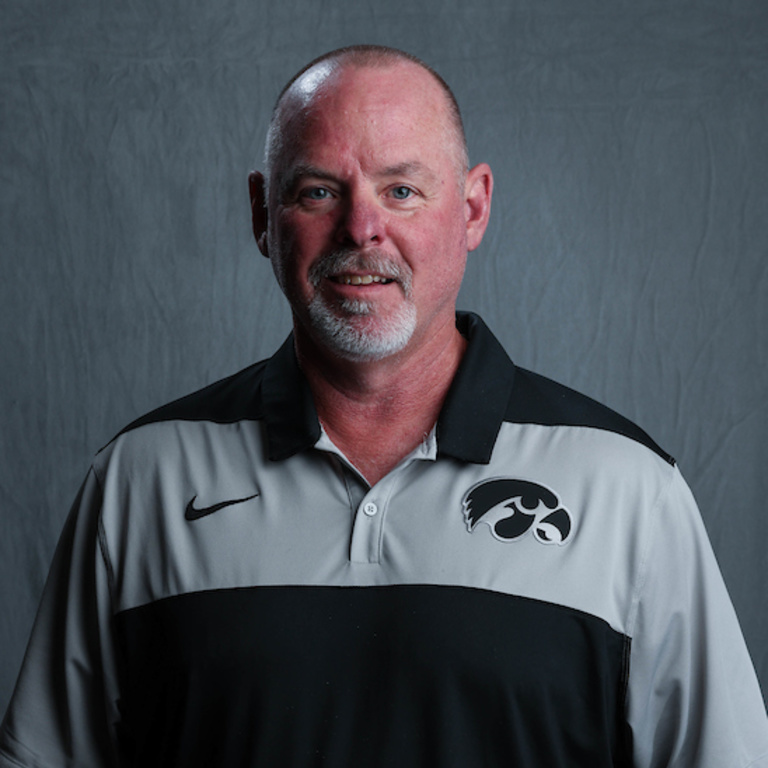 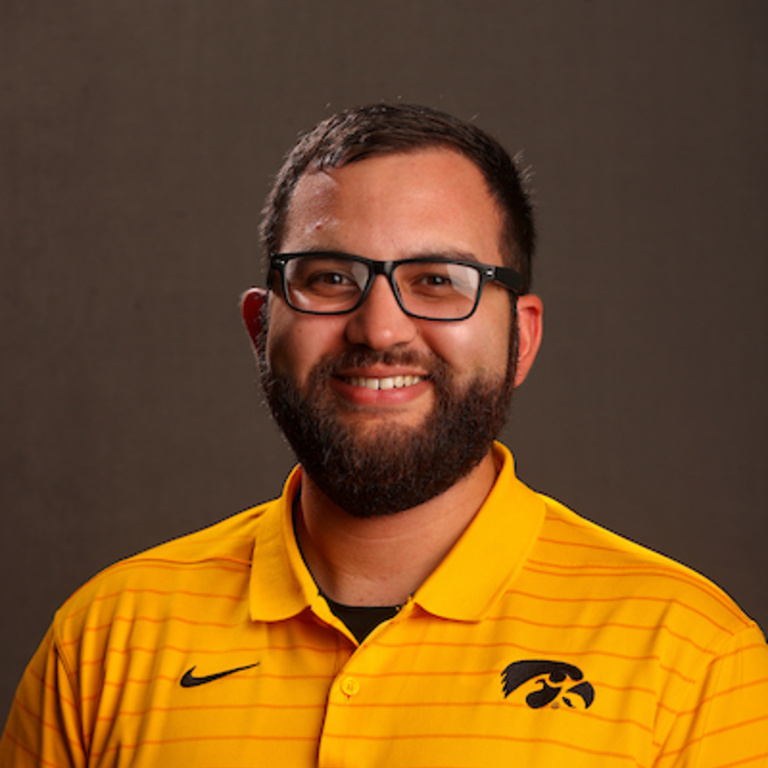 Pearl Field, the home field of Iowa's record-setting softball program, was dedicated on October 2, 1999, in honor of the late Robert L. Pearl, who was the first African-American baseball player at the University of Iowa and a longtime supporter of Hawkeye softball.

In the fall of 2002, pro-style sunken dugouts were added, along with the addition of 500 permanent seats, bringing the grandstand capacity to 1,500.

For the general public, there is Fitness West - a 2,700 square foot fitness area, the Indoor Turf Area for intramural and club sports teams and a 3,500 square foot Touch The Earth Outdoor Rental & Resource Center. 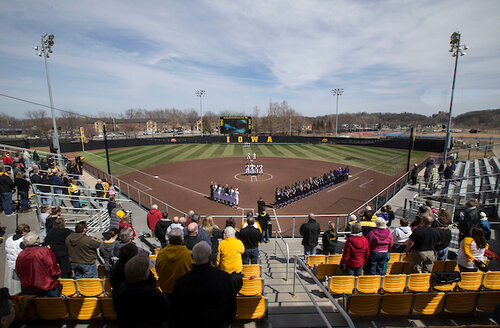 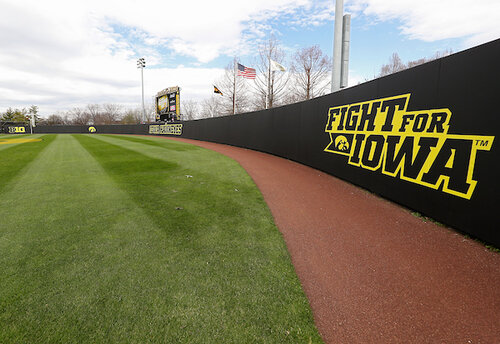 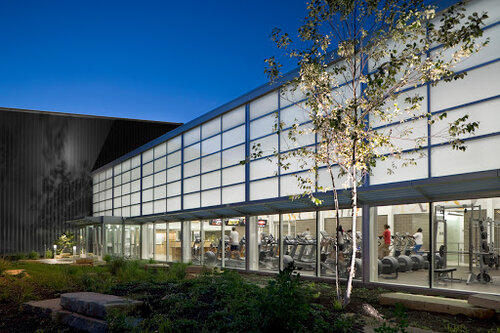 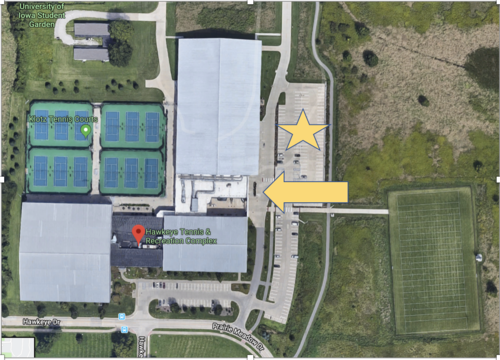 NOTES FOR ALL CAMPS: