No events currently scheduled.
Check back in Spring 2023. 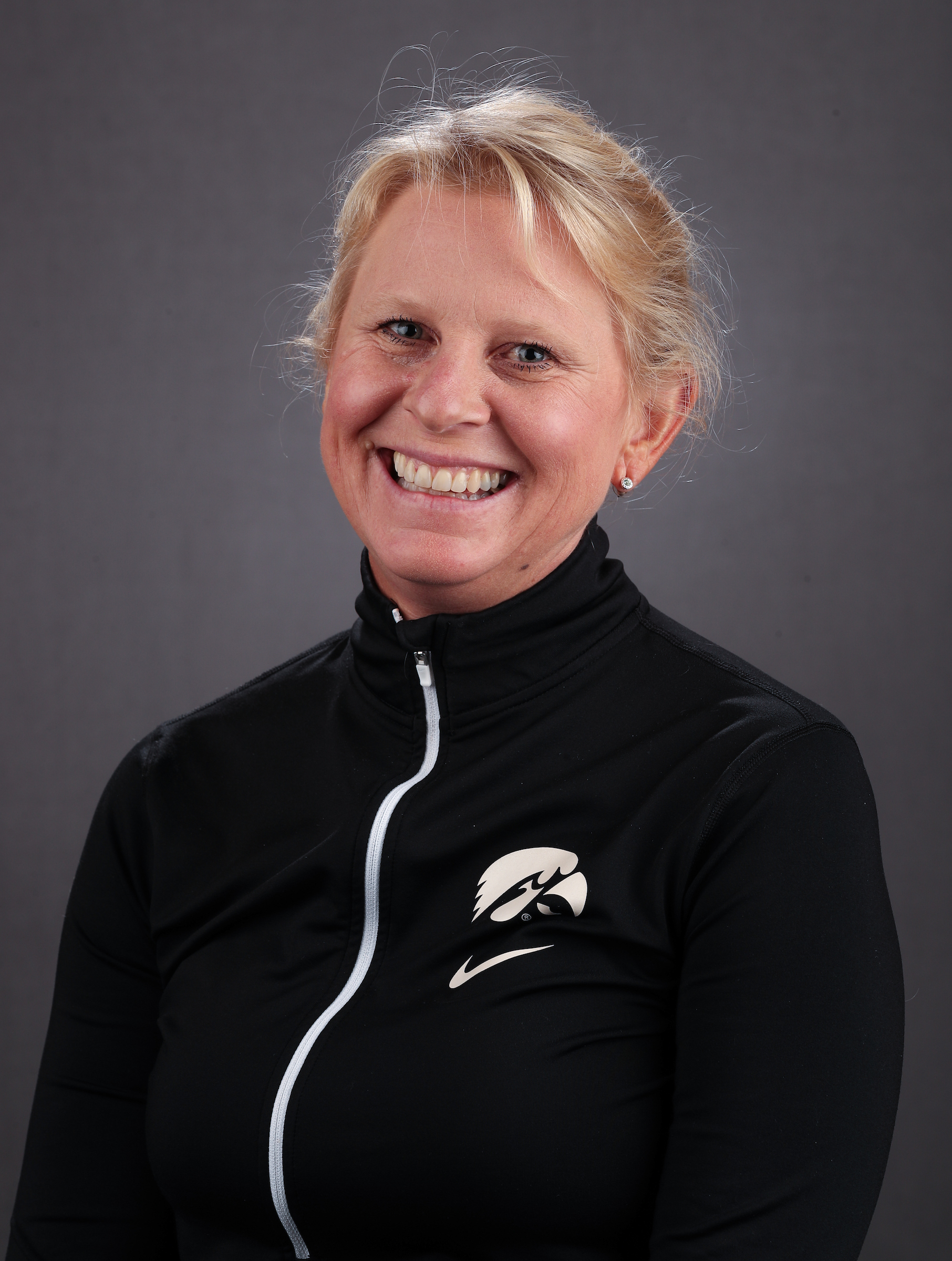 In 2021, Schmid led the Hawkeyes through a record-breaking season. Iowa finished 2021 with a 12-6 overall record and a 12-4 Big Ten record, the best conference record in program history.  Iowa ended its 2021 season ranked No. 41 in the final ITA College Rankings, and reached as high as No. 37 on the season, the highest team ranking since 2011.  Freshman Alexa Noel was selected to compete at the 2021 NCAA Women’s Tennis Championships in Orlando, Florida. Noel earned the Big Ten’s automatic qualifier, becoming the third player in program history to make the singles draw and the first All-American in program history.

As part of the West Campus Tennis Recreation Center and Sports Activity Fields project, construction of the Hawkeye Tennis and Recreation Complex (HTRC) was completed in the summer of 2006 and the building officially opened July 31, 2006.

The complex is used by the Hawkeye men’s and women’s tennis, field hockey and soccer teams, as well as students and the public for general recreation. Along with eight indoor courts and 12 outdoor courts, the facility includes sports medicine facilities, team and public locker rooms, meeting rooms and video rooms. The building also houses Iowa tennis offices, a reception area and an Indoor Turf Area, utilized by the Hawkeye field hockey and soccer teams.

The state-of-the-art facility has Playsight with six smart courts, which provide fully interactive and shareable events. The smart courts are a fully automated court monitoring system that tracks everything, overall stats, analysis of strokes, serve speed, instant video, replay, and 3D tactical review. The Iowa tennis program live streams its matches on the eight indoor and six outdoor courts so fans can watch the matches live on the internet from around the globe. 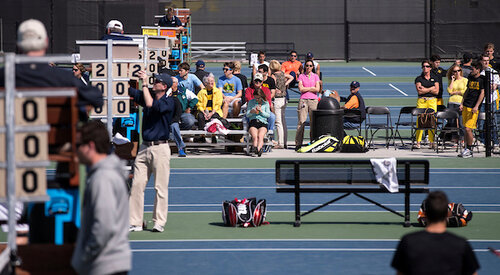 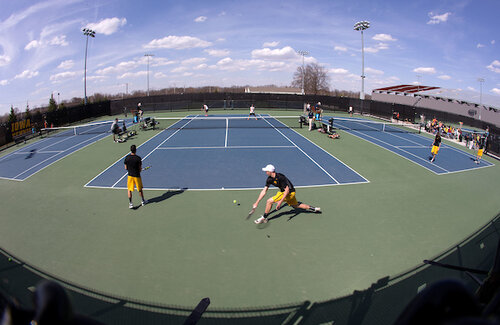 All refunds must be submitted one week prior to the camp start date, no refunds will be issued after that date. If you’re requesting a refund within the allotted time, please submit an email via the Contact Us tab on our website. Your refund will be issued to the credit card used at registration, minus a $25 processing fee.