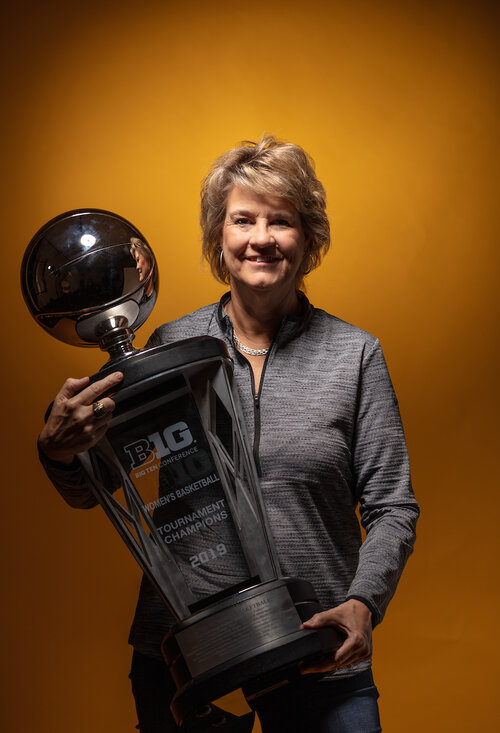 As the all-time winningest coach in program history, the Hawkeyes have advanced to 20 postseason appearances (16 NCAA and four WNIT) in 22 seasons, including NCAA Tournament berths in 12 of the last 14 seasons. Iowa advanced to the postseason in 14 consecutive seasons (12 NCAA and two WNIT) when a postseason tournament was held. The 2020 pandemic cut the 2019-20 season short, resulting in the sole missed tournament season. 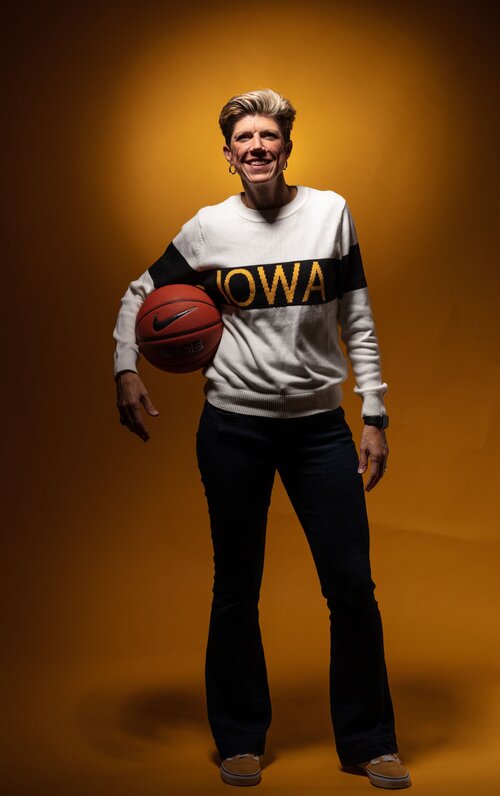 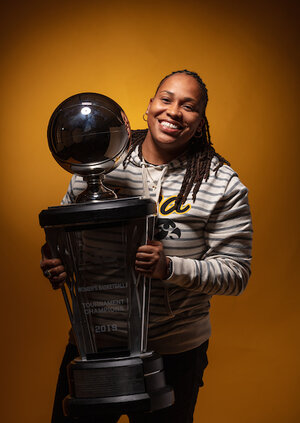 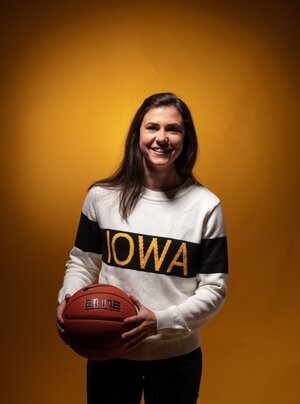 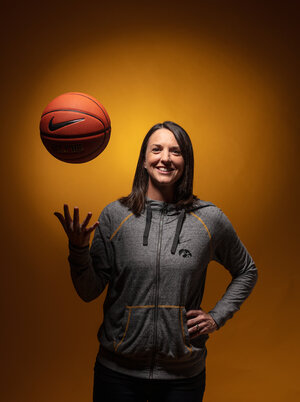 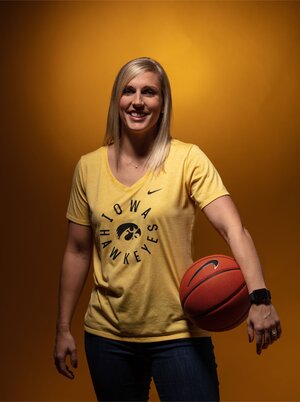 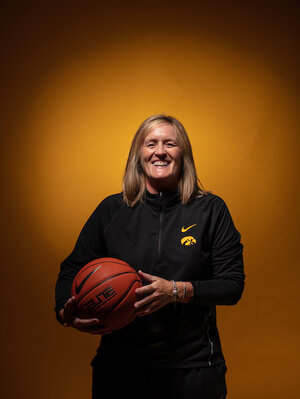 Administrative fees are non-refundable and non-transferable. Refunds are determined on the following criteria: