Summer camps hosted by the Iowa Women's Wrestling program will be announced soon. 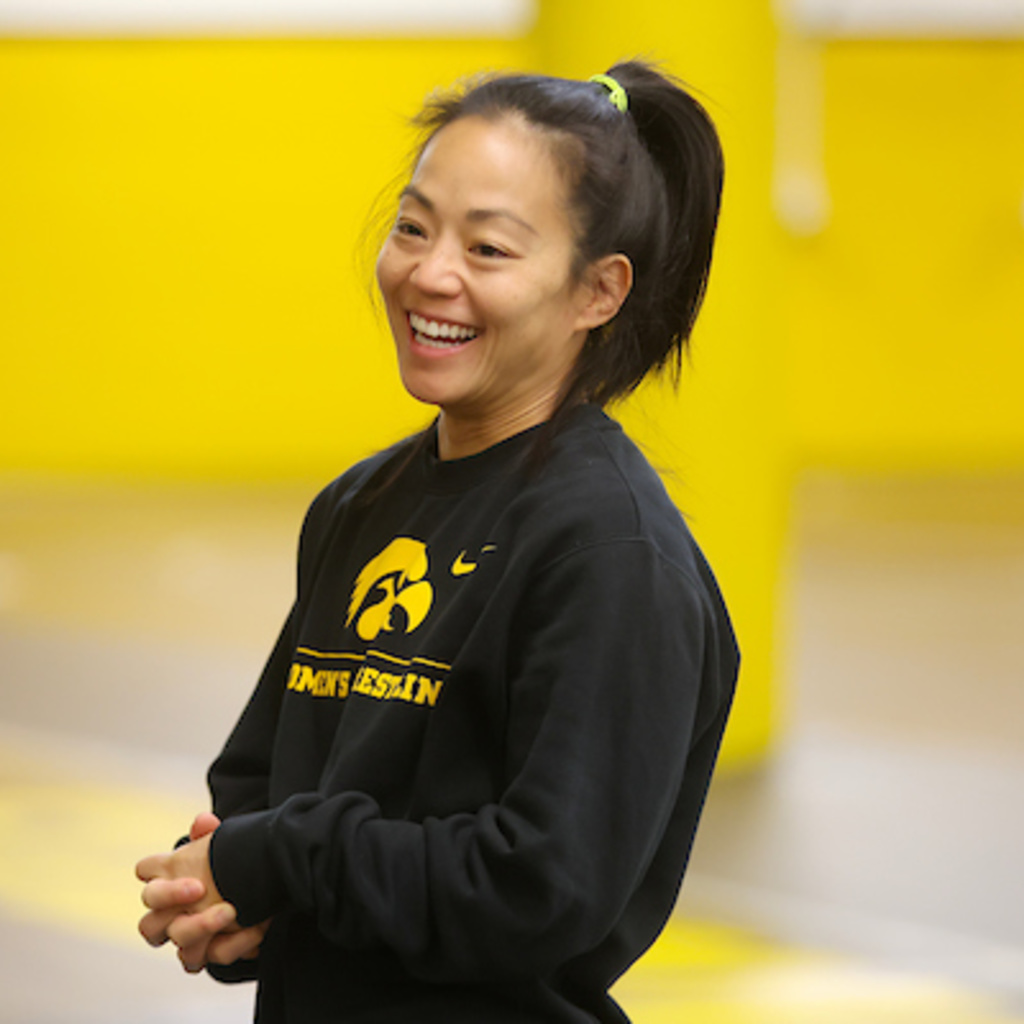 Clarissa Chun was named head coach of the University of Iowa women’s wrestling team on Nov. 18, 2021.

Chun is the first head coach in the history of the program. Iowa announced on Sept. 23, 2021, that it was adding women’s wrestling as an intercollegiate program, becoming the first NCAA Division I, Power Five conference institution to offer the sport.

In the United States’ most recent showing at the 2021 World Championships in Oslo, Norway, the women’s team won two gold, two silver and three bronze medals, a historic seven-medal performance that led Team USA to a second-place finish.

Prior to being hired at USA Wrestling, Chun was among the most accomplished athletes in international wrestling. 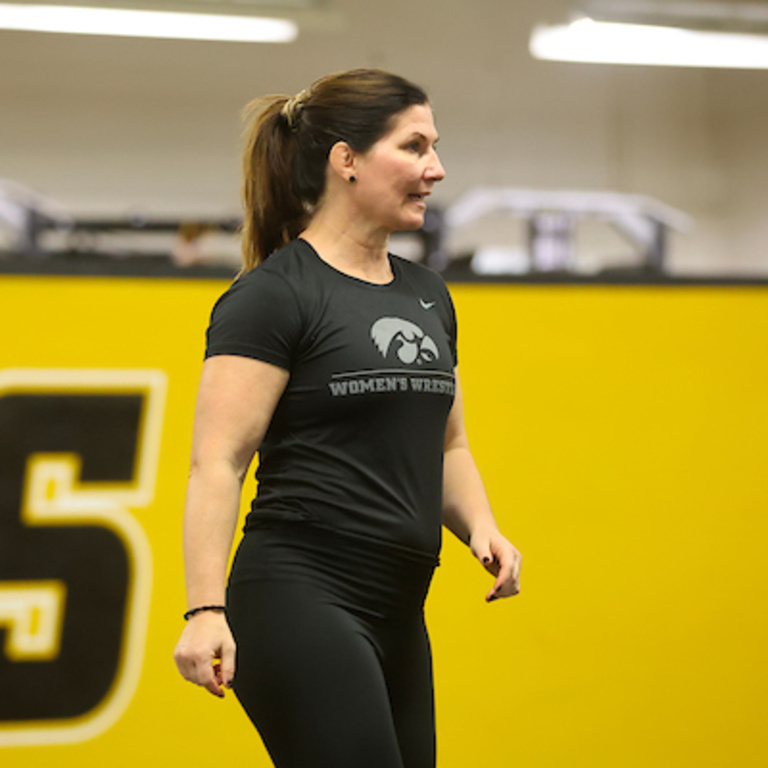