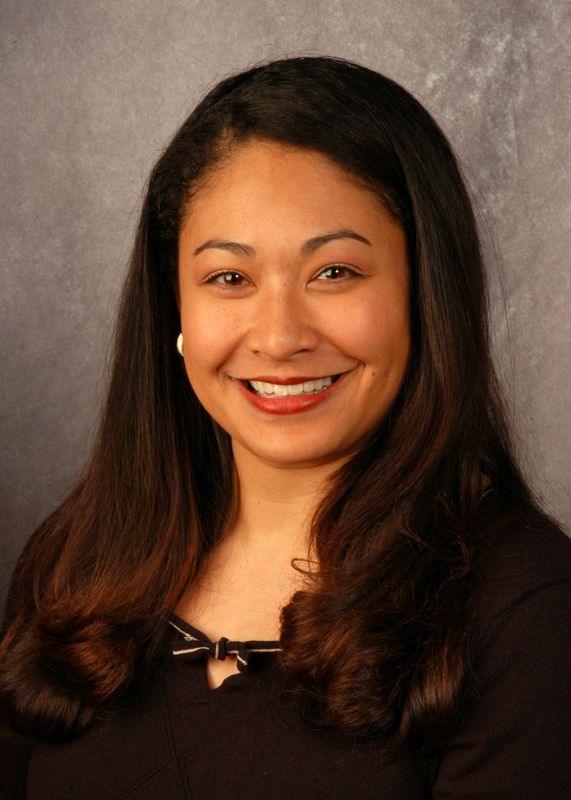 Larissa Libby enters her 19th year as head coach, and 23rd year overall, at the University of Iowa in the 2023 season.

During her tenure in Iowa City, the Hawkeyes have been a consistent top 25 team nationally, as she has led the program to 21 straight NCAA Regional appearances (individually or as a team). During the 2022 season, Libby led the Hawkeyes to the NCAA Regional Final and Adeline Kenlin to NCAA beam runner-up honors.  It came on the heels of a 2021 season where Libby led Iowa to the Big Ten regular season title — the first in program history.

The Hawkeyes have also excelled in the classroom and has had a strong community presence under Libby’s watch.  Forty-eight student-athletes have been Academic All-Americans.

The GymHawks’ program surge continued during the 2022 season under Libby’s watch.  The Hawkeyes posted five of the top eight scores in program history during the season, won the first session and finished third at the Big Ten Championships before knocking off No. 6 LSU in NCAA Regionals to advance to the NCAA Regional Final for the first time under the current format.  The Hawkeyes scored a 197.075 in the Regional Final — the second-highest score and just third 197 in program history. 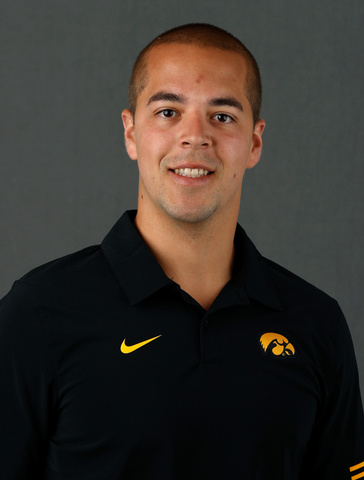 The Field House North gym is home to the GymHawks.  The 20,000 sq ft facility was recently renovated in 2015. It is equipped with three foam pits, resi mat landing surfaces on all events, a full competition floor, 60-foot tumbl trak, trench bars, and more. Television monitors allow athletes to play back past turns taken on all four events. 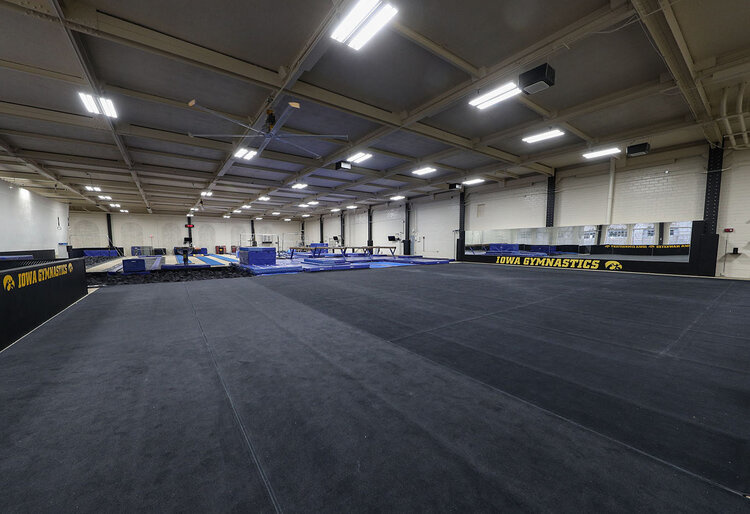 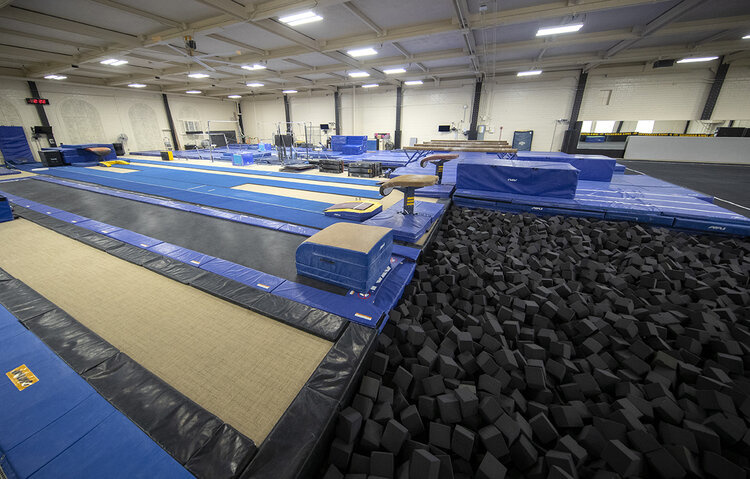 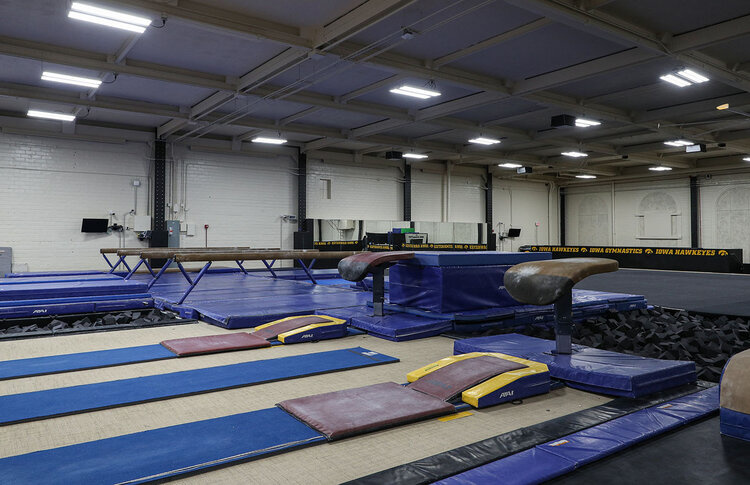 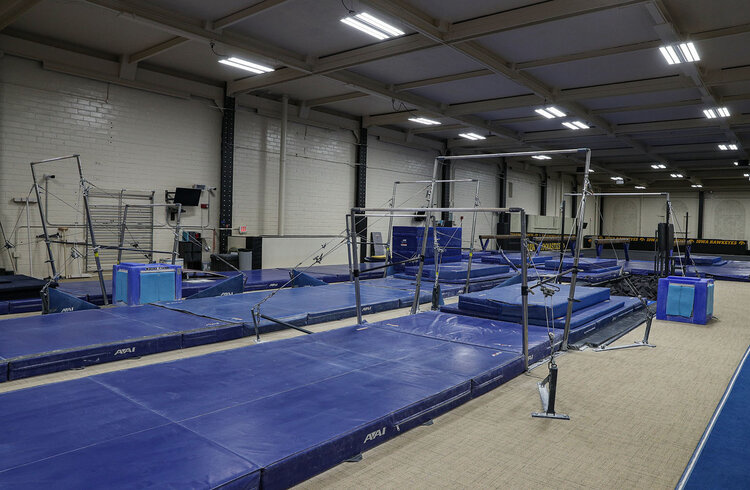 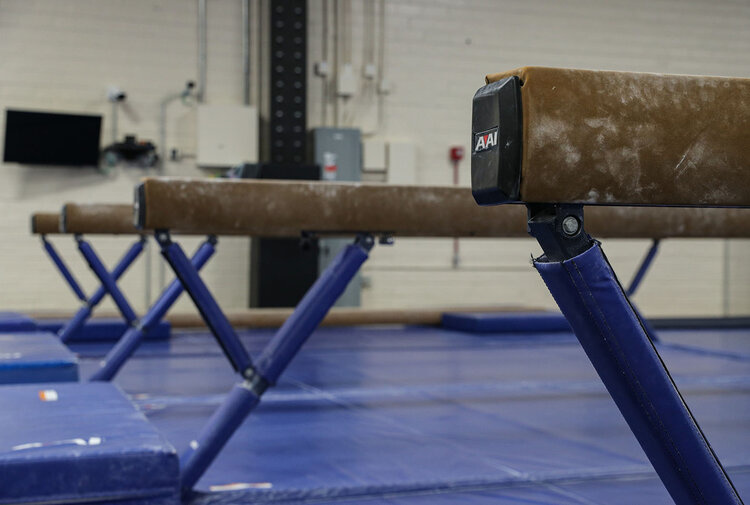 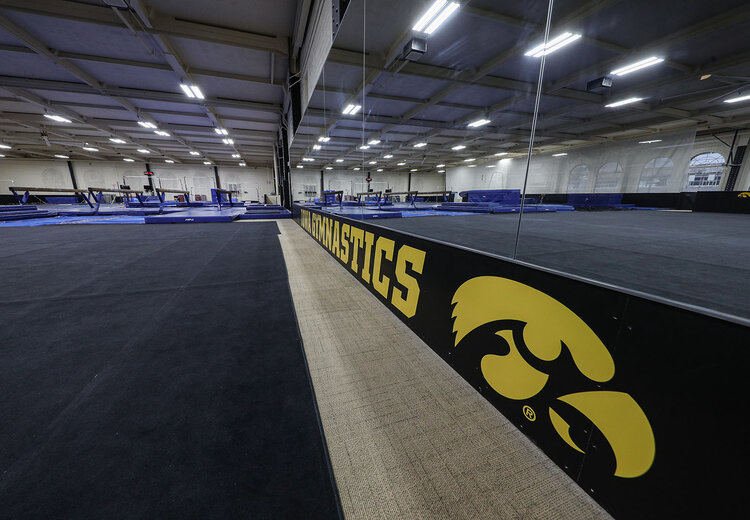